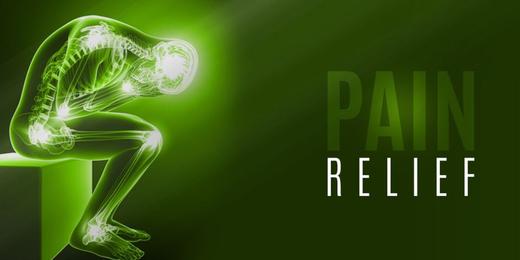 Research has shown that CBD may be an option for treating different types of chronic pain, including neuropathic and inflammatory pain. A study from the European Journal of Pain revealed that when CBD is applied to the skin, it may help reduce pain and inflammation at the site of application. Other studies have demonstrated the mechanism by which CBD potentially works to inhibit inflammatory and neuropathic pain, two of the most difficult types of chronic pain to treat.

CBD treats neuropathic pain like Cinderella’s foot fit into the magic glass slipper—a blissful, but unexpected union. Neuropathic pain is largely created and sustained due to the glutaminergic system, which is a major excitatory neuronal pathway. Glutamate is the neurotransmitter that is responsible for turning neurons on, which is great, but not always.

CBD has been shown to inhibit glutamate release and other inflammatory agents, which makes it ‘neuroprotective’ and excellent at dulling the prickling, tingling, and burning sensations that neuropathic pain is known for.

Pain due to inflammation is not as easily characterized as other types of pain, mostly because its origins of pain vary and so does the experience. On the bright side, CBD shows promise in calming all types of inflammation, no matter what the root cause.

The anti-inflammatory mechanism of cannabidiol is unique to cannabis and involves a complex biological system called the Endocannabinoid system. It doesn’t work like other drugs, like NSAIDs (non-steroidal anti-inflammatory drugs), which inhibit COX-1 and COX-2 receptors. By avoiding these pathways, CBD is not associated with the unwanted sided effects that NSAIDs are known for (e.g., gastrointestinal ulcers) making CBD a much safer choice. Also, some studies have shown that cannabinoids (CBD and THC) are up to twenty times more potent anti-inflammatory agents when compared to NSAIDs like ibuprofen.

Many studies have shown, whether treating neuropathic or inflammatory pain, CBD may be the more effective and safer option in our medicine cabinet to treat chronic pain. 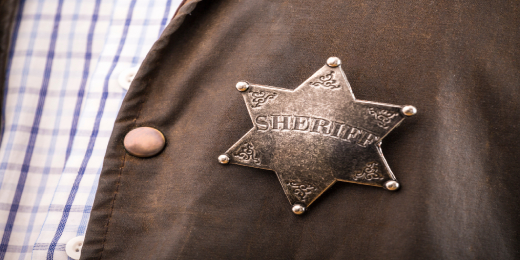 One of the most frustrating and disturbing issues consumers face…

Research has shown that CBD may be an option for… 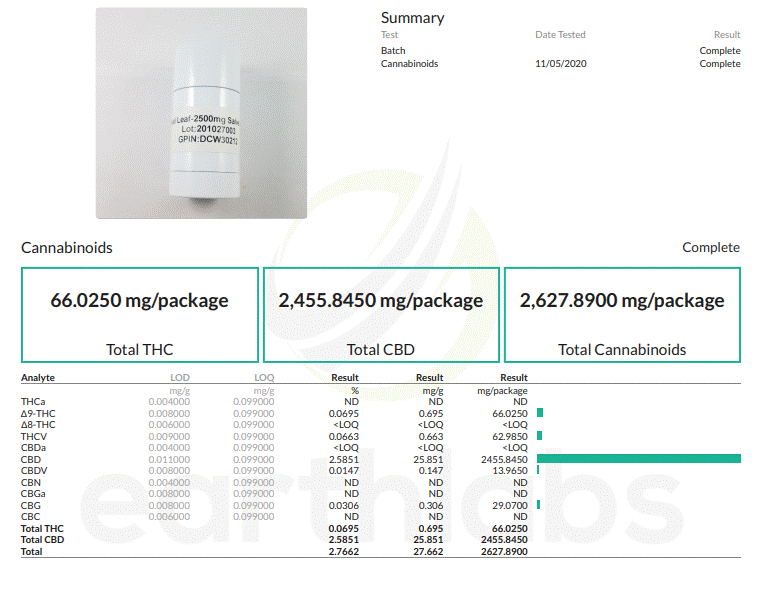 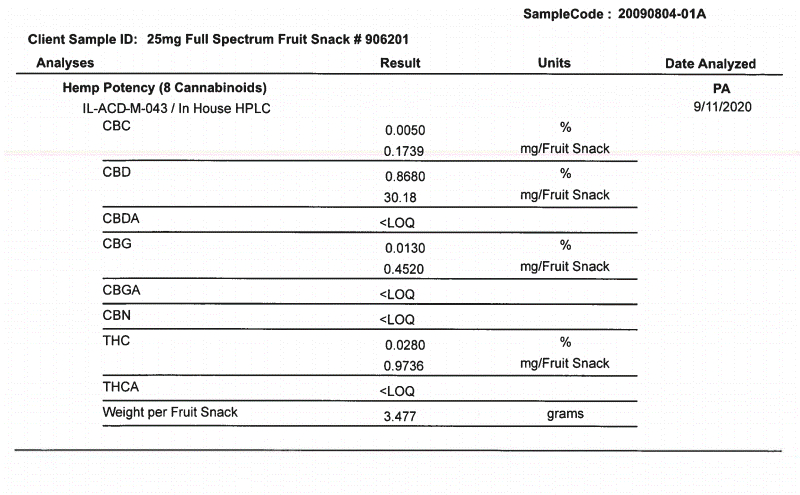 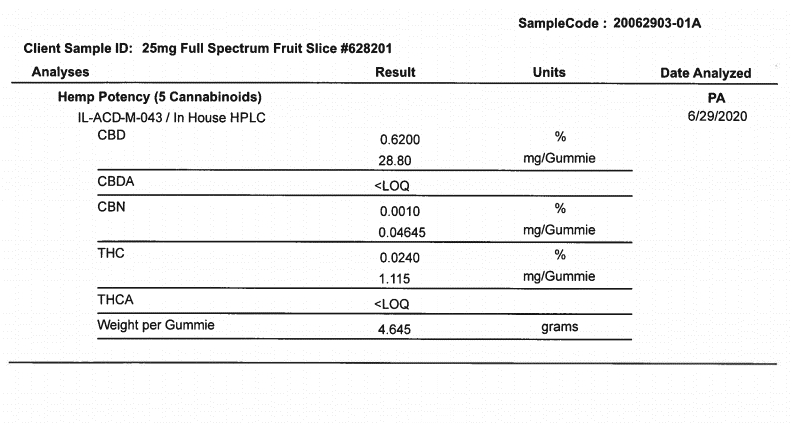 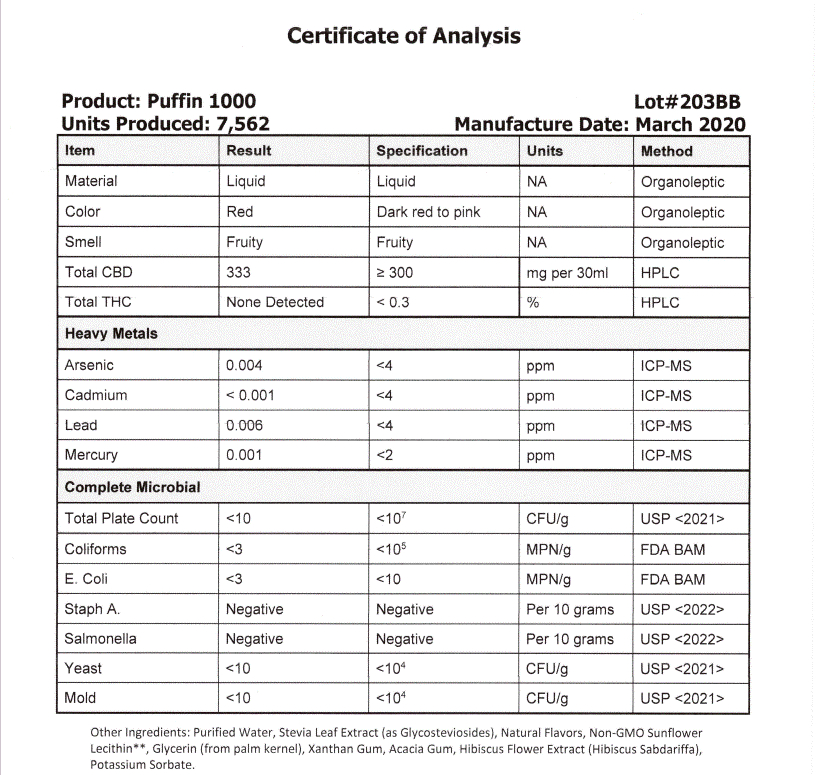 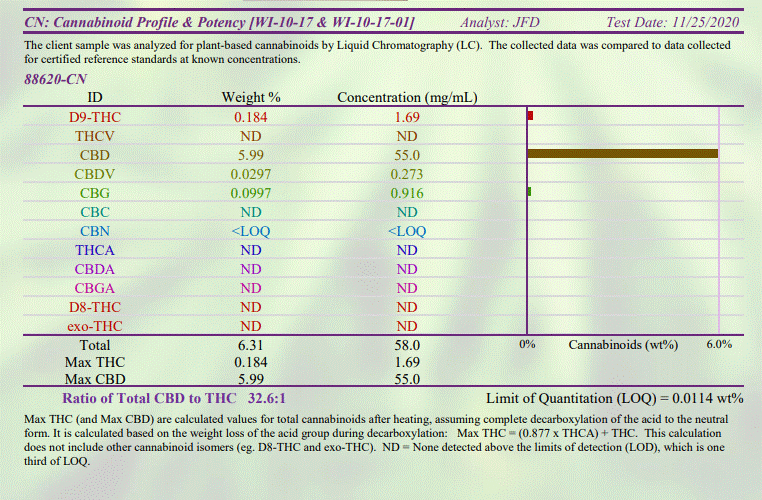 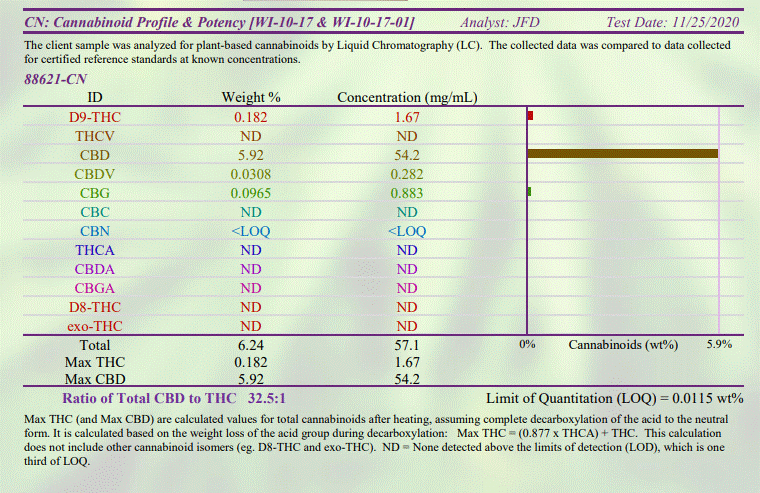 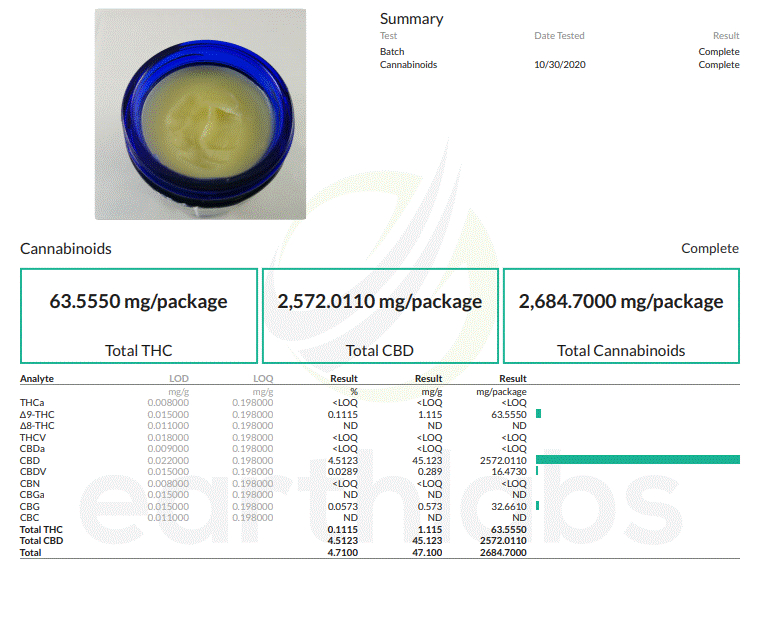 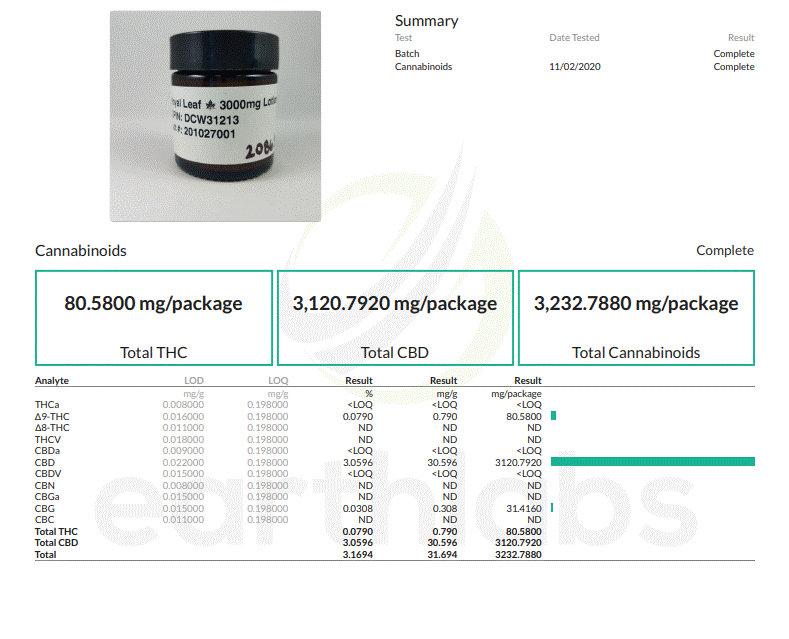 ©2021 Royalleaf. All Rights Reserved.
Shopping cart
There are no products in the cart!